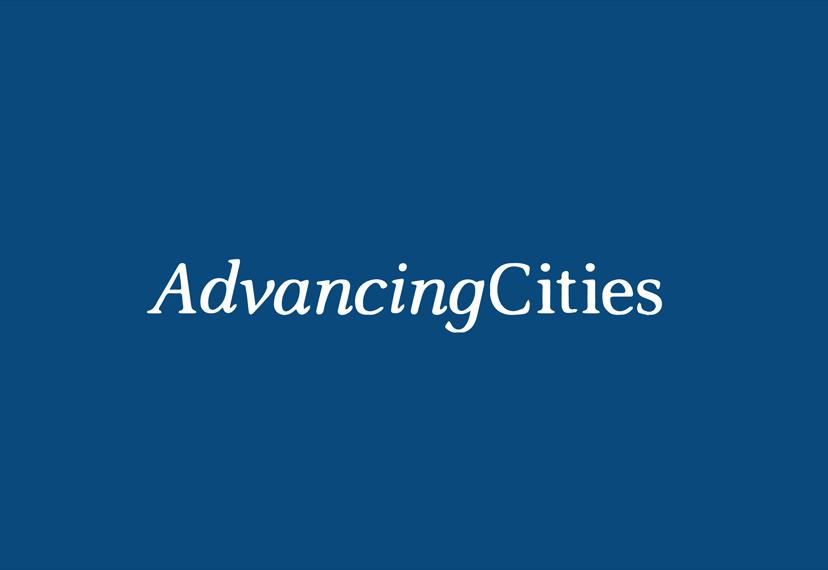 As part of the firm’s innovative CSR work, JPMorgan Chase launched a five-year, $500 million initiative to invest in urban communities that have not traditionally benefited from economic growth.

The mission was set. The strategy was baked. Programs were already launching. The team just needed an overarching name for the initiative to begin telling a bigger story about the positive impact the investment was having in cities like Detroit, Paris, Chicago & D.C.

Throughout the naming process, it became obvious that the new initiative name had to overcome numerous challenges. First, it needed to be clear and intuitive to resonate with a variety of audiences, including policymakers, CEOs, academics, media, plus all of the practitioners on the ground. And second, the name had to be conceptually expansive to cover the breadth of programs that are part of the initiative — everything from job training and financial education to small business expansion and neighborhood revitalization.

AdvancingCities was ultimately selected as the moniker. It succinctly describes the broader goal of the initiative. It says exactly what JPMorgan & Chase has set out to do, and what under-tapped communities everywhere need today.

Want to DIY Before You Hire Pros?