Returnal:
The Time Loop of Terror 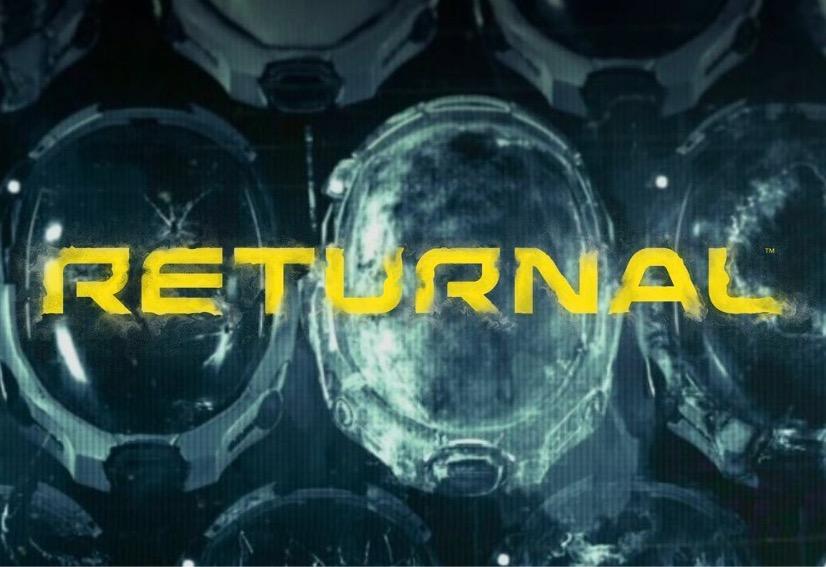 Set in the future, the third-person shooter features roguelike elements, which means the game is constantly changing and no scene is ever the same.

The protagonist — a female astronaut — crashes onto an alien planet and gets stuck in an infinite time loop.

Every day she relives the crash, re-fights fierce aliens and re-experiences her death, only to return to the same hellish nightmare again and again. She has no idea if the cycle will ever end.

So we named the game Returnal, coined from “eternal” and “return.”

The unique yet intuitive coinage creates an ownable, extendable brand name for this particular game and subsequent titles under the same franchise to come.