Name Review: On App Naming Like Unlock Clock & We Flip by Google

Google has approximately a zillion apps for Android. The vast majority of them are straightforward descriptive names—which is certainly sensible—but every once in awhile they go for an enhanced descriptive or suggestive name. (Did we lose you there? If you’re new to naming, an enhanced descriptive name says what it is clearly, but has a bit of a creative twist. A suggestive name has a tie to what it is, but doesn’t say it directly.) We like working with all types of names, but this territory is one we appreciate because we know the challenge. It can be tough to create a name that is descriptive yet attention-grabbing, cool but not hokey, and available for trademark registration on top of that.

So, the release of Google’s new digital wellbeing apps last week made us smile. Let’s take a quick look at how they’re all working: 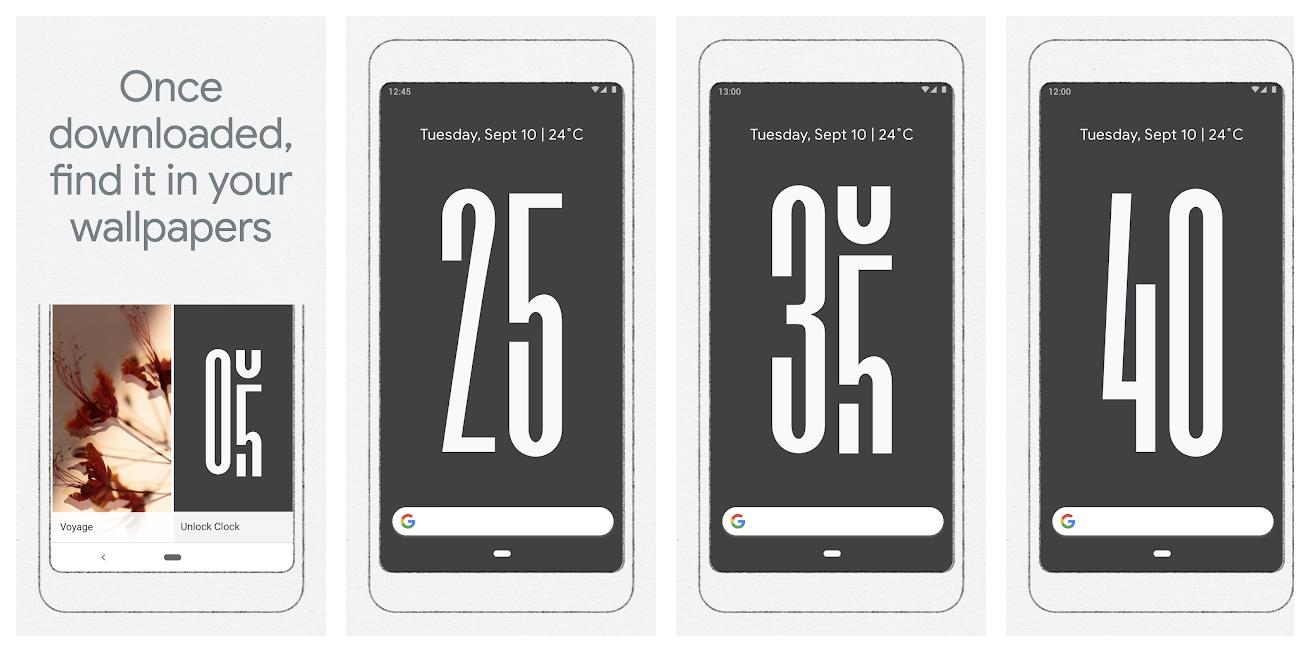 Unlock Clock: Super direct—it’s a wallpaper that shows you how many times you’ve unlocked your phone that day—but the rhyme makes it fun and memorable. Is it really a clock? Ehhh, not exactly, but we’ll count it because it works if you don’t overthink it. 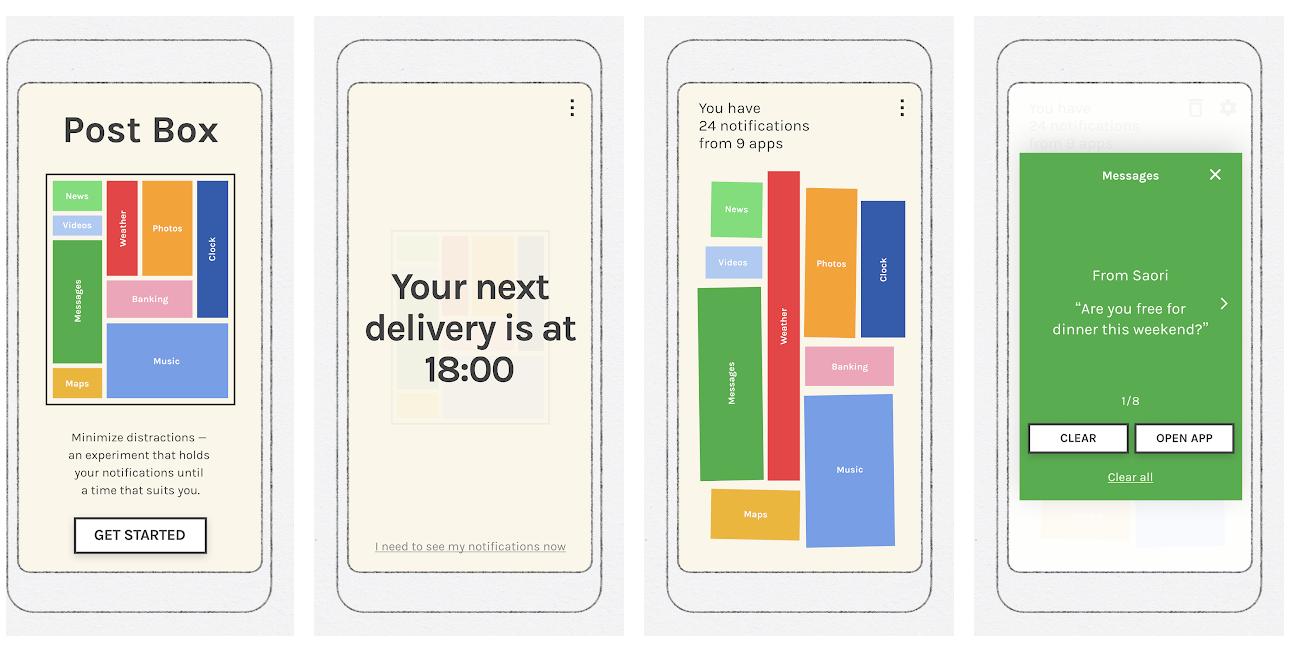 Post Box: Instead of getting a stream of notifications all day, Post Box gathers them up and delivers them in a couple batches per day. This is a nice suggestive name. It’s not immediately clear what the app does, but it totally makes sense once you find out. We like the image (and are stricken with how weird it would be if USPS mail came to your mailbox throughout the day instead of in one batch). 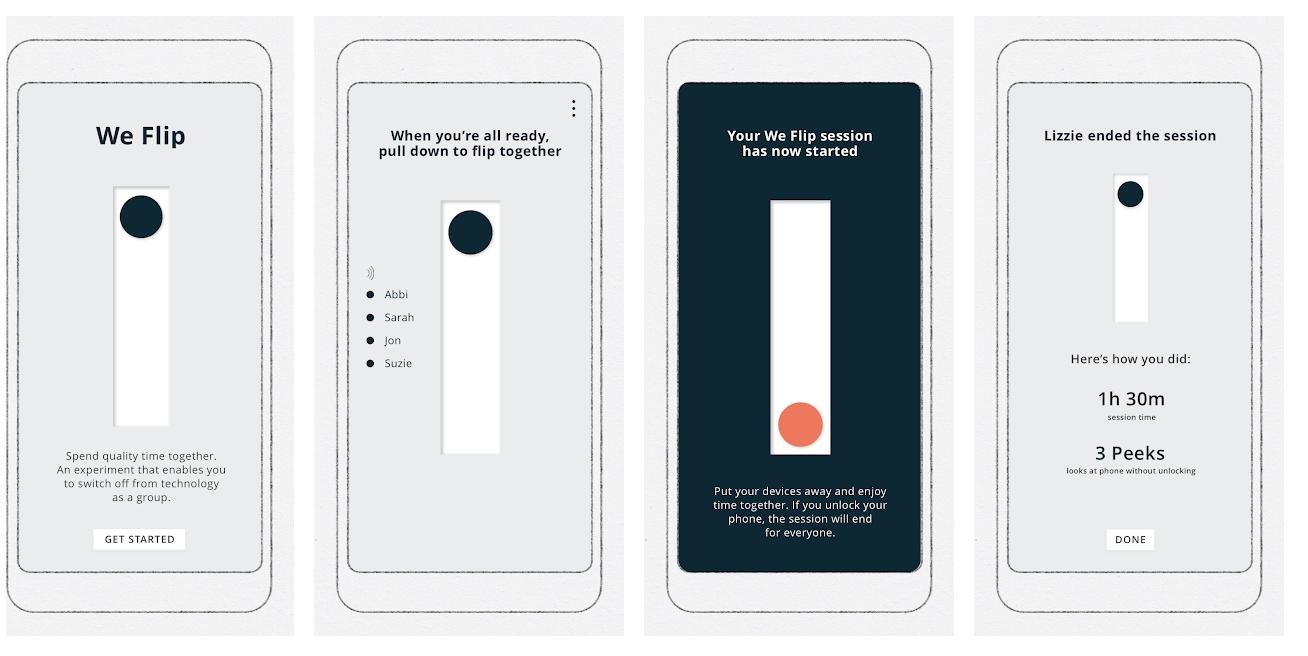 We Flip: Designed for groups of friends to agree together to not use their phones—”we flip” a switch together to start a technology-free hangout. The idea of flipping a switch is arbitrary, but it provides a solid image, and having “we” right in the name gets you to the concept of a group. This one feels like the weakest of the set, but it’s not a bad name in the grand scheme of things. 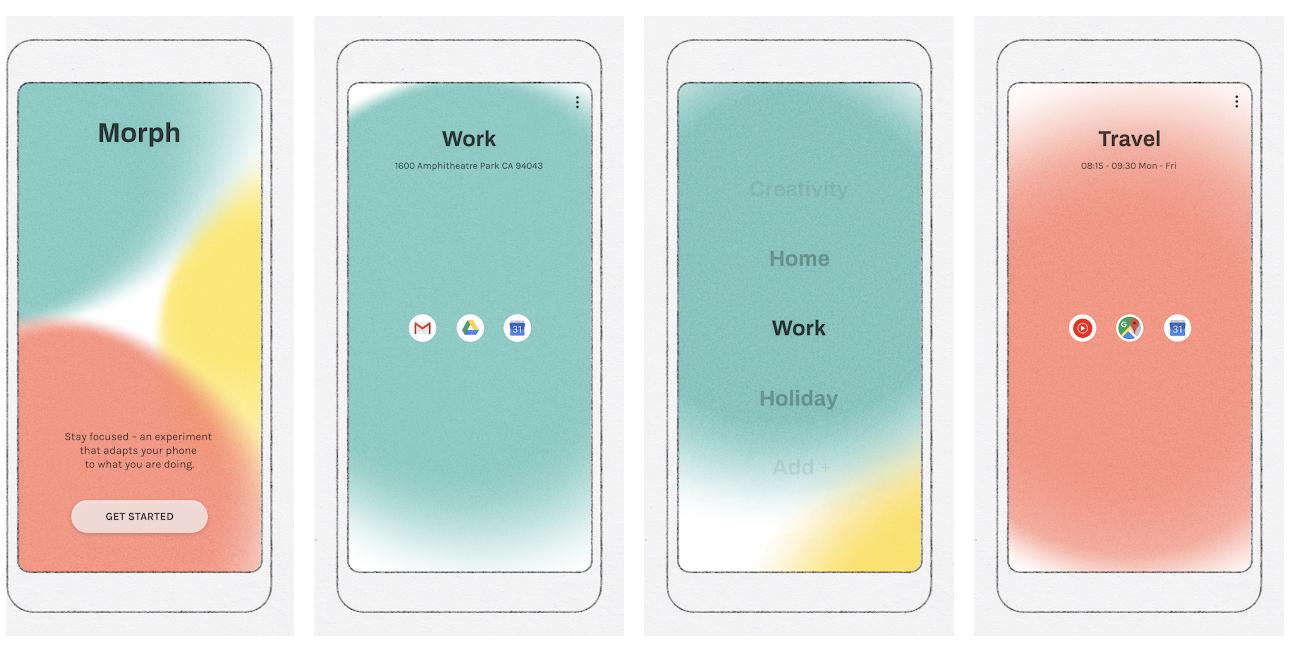 Morph: With this, your phone displays different apps to you at different times of the day. When you’re at home, at the gym, at work, etc, the apps you need then and there are the ones you’ll see. There are quite a few ways this concept could be conveyed, but Morph is fun and makes smartphones sound smarter than ever. 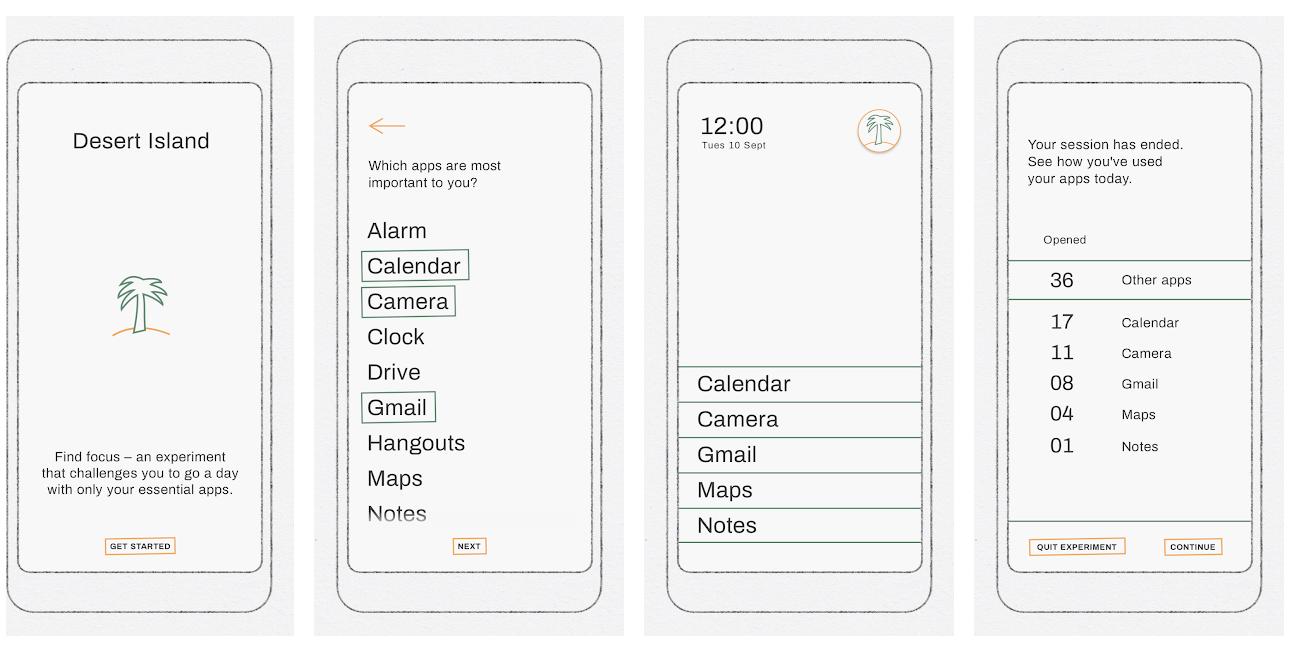 Desert Island: If you were stuck on a desert island and could only have five apps, what would they be? Okay, again, let’s not overthink the details of this one. For an app that helps you limit your usage to only your most essential apps, this name is a little out there by Google’s standards, but it’s fun that it made the cut.

Overall, a nice range of names within the enhanced descriptive to suggestive territory. We’re happy to see creative names for these creative new ways of using your phone.